skip to main | skip to sidebar

I was sipping on a SOL with a sunken Lime in a Mexican restaurant on Saturday night when a circle of life realisation struck me.

I was in the 'auld Lost Art upstairs from the old printers on the new Bold street.

I was literally sat in the very spot where Mackey expressed to me how happy he was that the  Howard Cooke Guest boards had arrived and my first ever Lost Art Illustration commission had come to fruition.

" Was the Beer can meant to be that small ?"

We laughed it off and put it down to a character building learning curve.

The hand screened shirts looked fantastic on the rails.

The design was full scale and looked really striking on the shirt then i realised it was on the front!

" Was the idea to have the small LA slug on the back shoulder?"

I waffled out some semi convincing answer confirming that it was intentional.  Partly playing on the phrase "Chip on ya Shoulder" and a homage to a red consolidated shirt i saw Howard wear with a cube shoulder print.

The truth was more likley id confused Paul or Al in set up communication. Im also aware that their was alot of pilgrim pints in the system back then.

Laughs and handshakes were exchanged and with my payment i went and bought my first SMA 58 Microphone ( still using ). The following day Howard, Willy, Sam, Tom and myself jumped in Honda Civic and drove 5 hours North with instruments on our laps to play Livingston Fun Day 2007.

It rained all weekend.

Cold Ones Didn't play, we couldn't skate , we drove home....

The Beer slug T-shirt design took on a funny life of its own.

It went on to have several re prints both front and back.

Urban outfitters New York offered to buy it off me $300

ASoS pretty much traced the letters for a pair of  Joggers

Anyway, Saturday was also the day

Lost Art decieded to try a small re-run of beer slugs t-shirts. The shop editions sold out in a day so a pre-order is up now on their website and i feel i'm gonna have print cramp fingers next week! 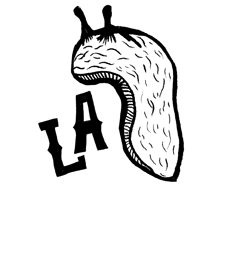 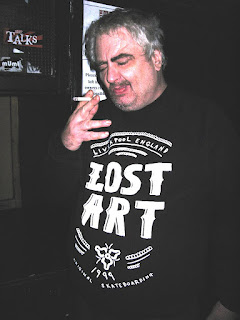 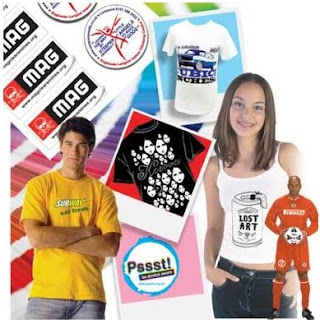 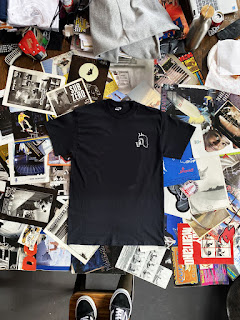 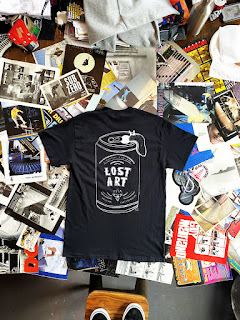 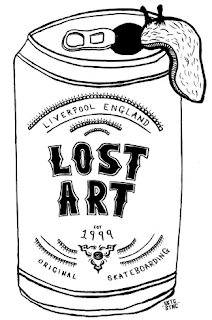 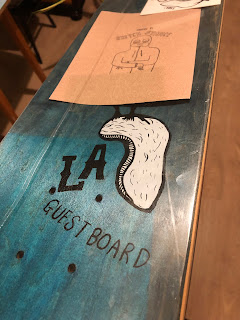 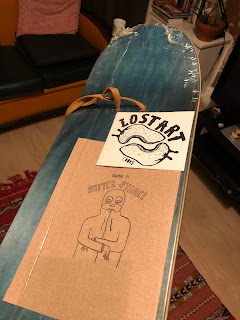 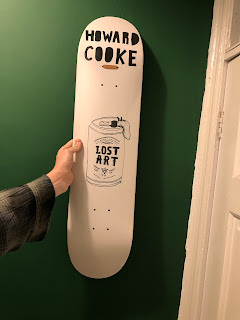 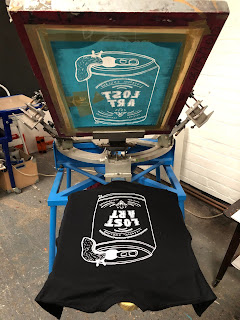 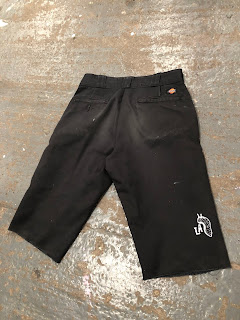 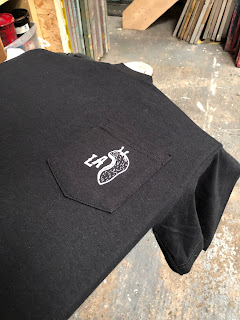 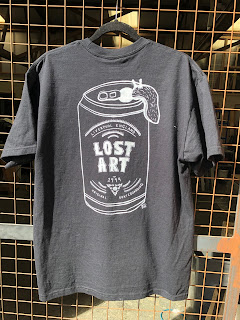 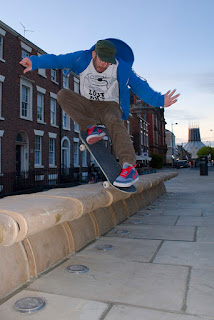 Mack by Ash Wilson
Howard enough said..
Posted by sketchstance at 14:38 No comments:

NO SLEEP TILL LIME ST 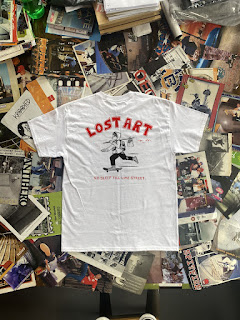 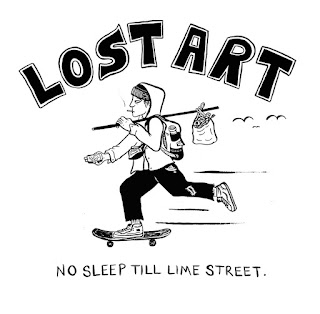 if you know the feeling you'll sweat in the shirt.
Hand printed by myself in studio too
Buy on the shop now while stocks last
LOST ART
Posted by sketchstance at 05:38 No comments: 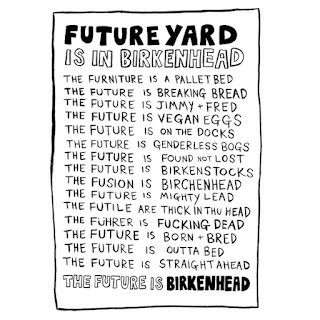 Posted by sketchstance at 05:34 No comments: 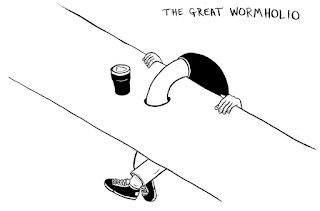 Seeking answers beyond and below the Jar

Posted by sketchstance at 02:31 No comments: 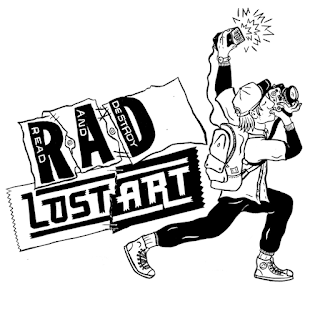 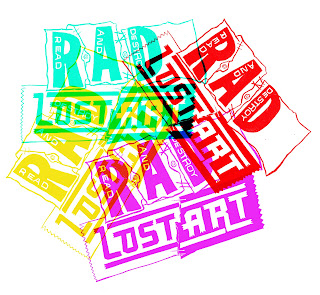 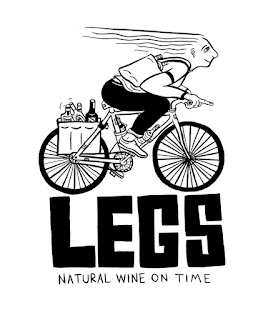 Posted by sketchstance at 02:18 No comments: 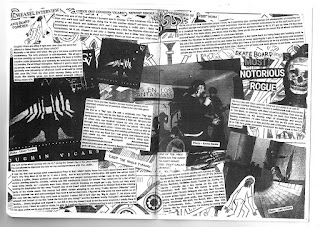 Posted by sketchstance at 02:16 No comments:

sketchstance
Spawned from a fanzine and now defacing any offer that arrives. Sketch stance illustration can be found on T-shirts, posters, skateboards, stickers, records sleeves, blogs and bog walls. Get in touch ill paint for you if your shit dont stink. INFO@SKETCHSTANCE.CO.UK